The history of Art therapy

Art therapy in the Czech Republic

The beginnings of art therapeutic features date back to antiquity and in some respects to prehistory, where the art phenomenon began to be considered. The symbolism of colours, shapes and compositional assemblies appears.

The pioneers of art therapy were mostly psychiatrists and artists who were looking for ways to combine artistic activity with psychotherapeutic procedures and their application in treatment.

The first traces of the study of art production are connected with the period of Austria-Hungary and Professor Rudolf Jedlička, who founded the Jedlička Institute in 1913. He connected rehabilitation with art, specifically its aesthetic and educational function.

Art therapy began to be used as a therapeutic method in the 1930s and 1940s in connection with the development of psychoanalysis and other psychotherapeutic approaches.

In the Czech Republic, art therapy has been used since the 1950s in various medical and psychotherapeutic facilities as part of psychotherapy. The first art therapy studio was established in the Bohnice Psychiatric Hospital in 1956 and was run by the academic painter Professor F. Kamba, who underwent art therapy training in France. Another art therapy studio was established in the Kroměříž Psychiatric Hospital in 1961 under the direction of the academic painter Anna Sládková. This gave rise to art therapy and art studios in psychiatric hospitals throughout the country.

The next half-century represents a period of difficult beginnings for art therapy. The unfavourable climate of the political regime between 1948 and 1989, when art therapy was not highly supported by the regime, played a significant role in this hesitant development. Nevertheless, art therapeutic initiatives were created as part of psychotherapeutic education, which are associated, for example, with the names of PhDr. Antonín Šimek and Ph.D. Jitka Vodňanská.

Since 1969, art therapy has been used as an auxiliary technique in psychotherapeutic groups, such as Daycare Centres Horní Palata, Lobeč, Lojovice, Dobřany, Opařany, U Apolináře, Opava Psychiatric Hospital.

In the 1970s, an art therapy section was established under the auspices of the Psychotherapeutic Society of the Czech Medical Association of J. E. Purkyně, founded and headed by PhD Darja Kocábová, who promoted the art-psychotherapeutic approach. It brought together people interested in the given issue from various fields and special seminars and workshops were organised.

In the 1980s, an art therapy subsection and the first training art therapy group led by Zdeněk Petrželka, CSc was founded under the leadership of Doc. Jaroslav Skála within the psychotherapeutic section of the CMA JEP. At the same time, the popularity of art therapy has grown, especially amongst students and graduates of special education, as art therapy had been incorporated into curricula.

In the early 1990s, a bachelor's degree course in art therapy was opened at the University of South Bohemia thanks to PhDr. Milan Kyzour. Departments other than that of pedagogy also became interested in art therapy: i.e. philosophical, medical, psychological, rehabilitation. They began to include art therapy as a supplementary subject in their studies. At that time, the first Czech art therapy conference took place in Bohnice.

Since 1990, other new medical facilities have been established in the Czech Republic, where art therapy is used. One of them is the Extraart studio of the FOKUS association for the mentally disabled. The founder of the studio is Dipl.KT Beate Albrich. This has opened up space for the interconnection of creative therapies (art, drama, dance, music).

In the context of time, it is necessary to draw attention to the term artefiletics, which has been referred to since the mid-1990s as a modification of art therapy in the sense of education through art. In the Czech Republic, this reflects the advancing trend of distinguishing between art therapy in the field of clinical psychology and pedagogy.

Between 2002 and 2016, under the leadership of M. Huptych, the CAA published the professional magazine “Arteterapie”, to which representatives of all creative therapies contributed.

Since 2010, the CAA has been organizing the international conference of creative therapies entitled Spaces for Art Therapy every three years. In 2014, the foundations were laid for the cooperation of all four associations of expressive therapies in the Czech Republic (art, music, drama, dance) under the name Creatheas in an effort to anchor this profession in legislation.

The CAA has been a member of the European Federation of Art Therapists (EFAT) since 2019. 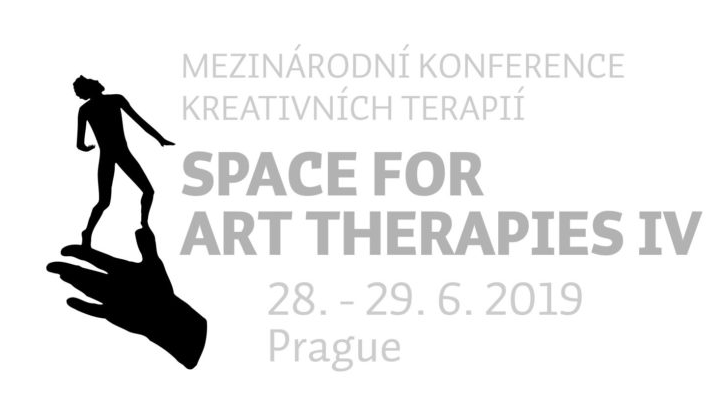 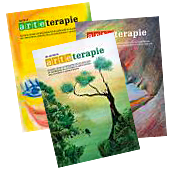